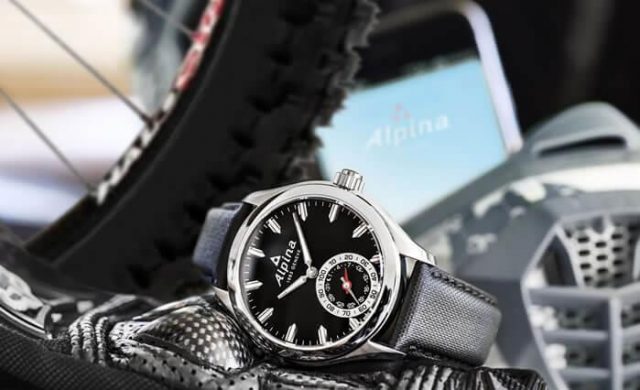 Diver Net: from the sea to the wrist 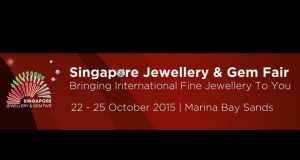 Bringing International Fine Jewellery To You

Editor - 06/10/2015 0
UBM Asia, the organiser of the world’s most professional international jewellery fairs, cordially invites you to the Singapore Jewellery & Gem Fair 2015, widely...