The INTERGEM 2018 drew to a close with a mixed picture. The trade fair for gemstones and jewellery in Idar-Oberstein saw 2,900 visitors attend this year’s event, held from 28 September to 1 October, 300 fewer than last year. However, the majority of the 120 exhibitors reported good business.

“The INTERGEM was unable to escape the general situation in the markets,” says the fair’s managing director, Kai-Uwe Hille. “Sales were slow for jewellers, resulting in less demand for new goods. This also had an effect on the number of visitors attending. In view of the overall economic situation in the jewellery sector and the negative trends at the majority of trade fairs worldwide, the specialist nature of the INTERGEM enabled it to perform well – even if not to our satisfaction: we need to work further on optimising the event.” 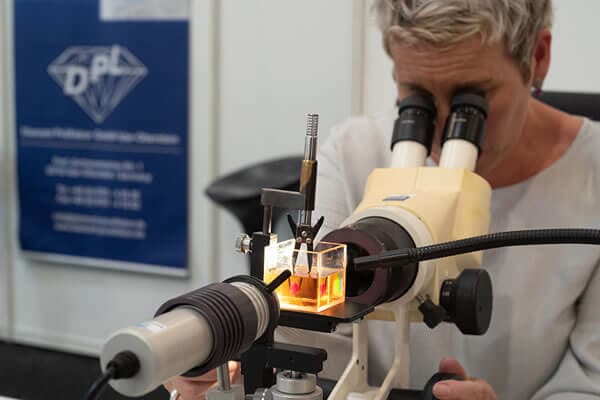 This was confirmed by Jochen Müller, President of the Diamond and Precious Stones Bourse: “The sector is in crisis, the decline is certainly not due to local reasons.” The lower number of German visitors compared to the previous year was particularly noticeable. Instead, there were more international visitors, particularly from France, Benelux, Great Britain, Scandinavia, Japan, China, USA, Switzerland and Austria, making their way to Idar-Oberstein.

In addition, buyers for prestigious brands such as Louis Vuitton, Bucherer and Wellendorff put in an appearance at the INTERGEM, spending heavily. The fair’s strengths in rare varieties and fine stone qualities were particularly important here.

Despite the fall in visitor numbers, the majority of exhibitors struck a positive note. Roman Ruppenthal of the eponymous Idar-Oberstein firm says: “After a very quiet Friday and Saturday, on Sunday we saw a lot of interest, with good sales. Despite fewer visitors, we were by all means satisfied with the outcome.” 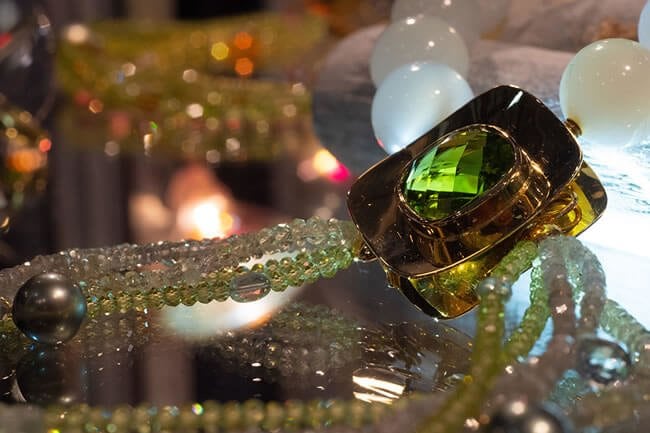 This view is echoed by Vikar Ahmed of AV Gems: “We are satisfied, the number of visitors was lower than last year, but the quality of the purchasers was good. We were able to make some interesting contacts and do good business. We are also confident about the post-fair business.”

Designer Andrea Sohne also draws a positive conclusion: “On Saturday in particular there were not enough people there, but the visitors that did come appreciated the good atmosphere, the relaxed mood and the great selection of unusual gemstones.” These strengths will also form the foundation for the next INTERGEM, from 3 to 6 October 2019. 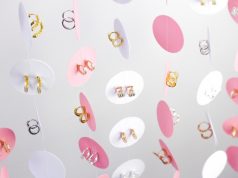 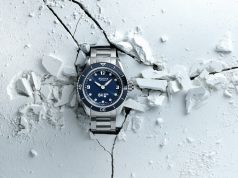 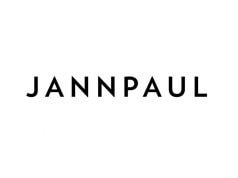 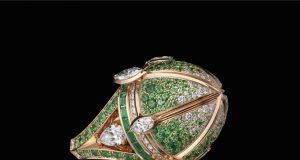 Pomander collection: The legendary apple of scents celebrated by the Charles...

Editor - 28/08/2019 0
Launched in the heart of summer during the Bellerive 2019 Festival, the Haute-joaillerie Pomander collection by the Geneva brand Charles Zuber transcends...