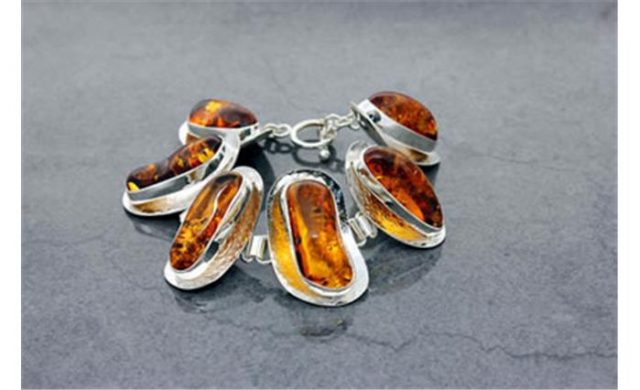 Amber stone is often called as the living legend because it comes from the extraction of fossilized tree resin. Early Europeans use the stone for their jewelry and perfume and people from different parts of the world traded the gemstone some 2000 years ago. It has already witnessed various histories and it is as old as the ancient civilization. Today, unearthing of the Amber stone is still one of the major transactions in the mining industry. Deposits are found in the Baltic Sea located in Russia.

The formation of the fossilized tree resin is a long process reaching up to millions of years. The process traps a variety of flora and fauna and eventually, they become a part of the final gem. In fact, many butterflies, bees, larvae and land snails are discovered over the centuries because of amber mining. Generally, the more unique the fragment in the stone, the more valuable it becomes.

Although seen among fossilized tree resin, the gem can also be artificially produced in laboratories. This way, the industry does not have to wait for millions of years before they can harvest the stone. Advancement in technology mimics the natural process of polymerization of organic compounds to create the resin. It is the level of succinic acid in the stone that determines its quality. But definitely, the man-made Amber is of lower value compared with the naturally made. The most valuable gems come from the Baltic Sea region which has the highest level of succinic acid.
To check whether the amber is natural or man-made, place the gem in a glass of warm salt water. The natural will float while the synthetic will sink. You may also heat a part of the gem with a hot needle. Natural stones give off the scent of a pine while the man-made smells like burning plastic.
Uses
As a prehistoric precious gem, Amber stone is associated with love, passion and strength. People believe that it will bring joy to the wearer. The cherry yellow stone is known to reduce the burdens of life. It absorbs the negative energy and release soothing energy to enliven one’s disposition.
There are other legends about amber.Folklores believe on its magical properties. According to them, it has healing properties that calm the nerves and sooth an aching body. The gem is believed to rejuvenate the energy in an individual. Yellow amber has been traditionally used to alleviate stomach and liver problems.
When given by a man to a woman, the belief is that they will marry soon. It also symbolizes renewal of marriage vows. Some cultures believe that it will bring good luck, courage and self-confidence during battles.
Amber stone comes in different colors. The most common is the honey and milky yellow while the rarest are green and blue. Other discovered tones are white, brown and black. It can be mixed with silver, gold and other precious stones to make jewelries. It looks best with amethyst and jade.
Ultimate care should be given to amber as it is a sensitive gem. It is flammable and highly susceptible to scratches and chemicals like perfume. To maintain its beauty, clean it using only mild soap, water and soft cloth and store the gem at room temperature. 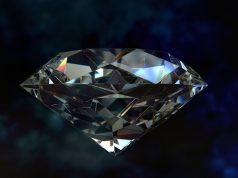 What Is The Best Diamond For Your Engagement Ring? 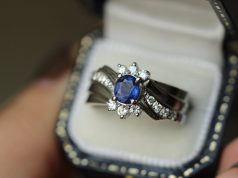 A Beginners Guide To Gemstone Meanings and Powers 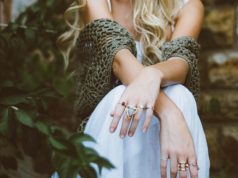 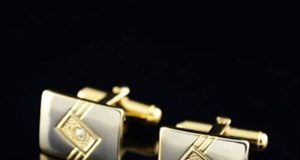 How to Choose the Right Cufflink Material for Specific Occasions

Editor - 25/12/2017 0
How to Choose the Right Cufflink Material for Specific Occasions Cufflinks have become an essential part of a man’s wardrobe. But with the hundreds of...